For the fifth year in a row, the Penn Manor girls’ varsity volleyball team has earned the United States Marine Corps/American Volleyball Coaches Association Team Academic Award. The team also was named to the Team Academic Award Honor Roll for earning a cumulative grade-point average that was among the top 20 percent of all girls’ […] The 2021-2022 school year is rapidly approaching, and Loft Community Partnership is collecting clothing, backpacks and other school supplies for families who need assistance in obtaining these items for their children. Donations of school supplies and gently used children’s clothing may be collected by individuals, churches, businesses and other organizations and dropped off at the […] 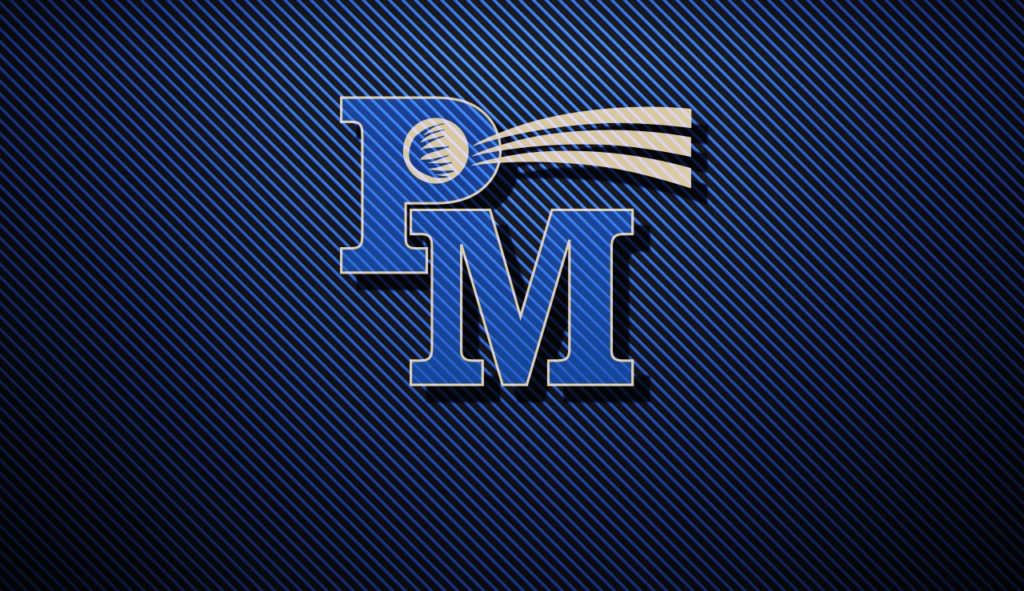 As a result of the pandemic, students have a new option of repeating a grade in the 2021-2022 school year. Pennsylvania Act 66, signed into law on June 30, 2021, permits students who were enrolled in the 2020-2021 school year to repeat their grade level to make up for lost educational opportunities due to the […]